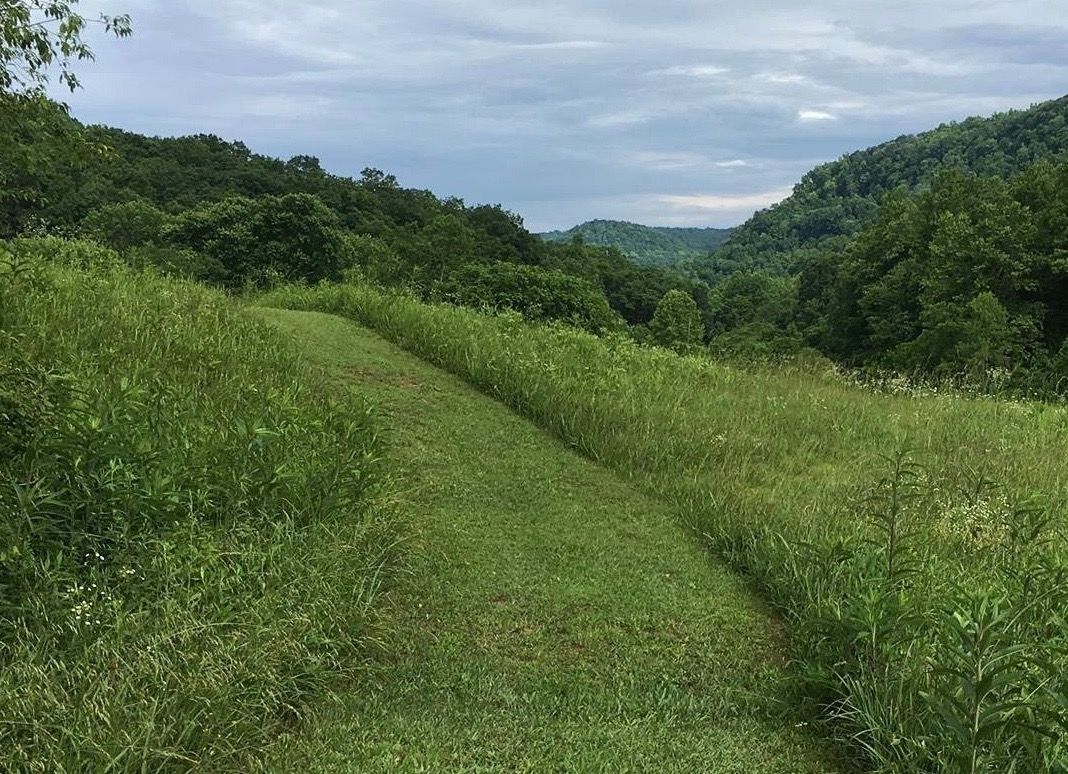 On this week’s edition of Eastern Standard: A special edition featuring the works of WEKU staff members, plus a contribution from one among our many content partners. The lineup: Stan Ingold on a Nicholasville fundraiser for Ukrainian refugees; Tom Martin talks with Robert Cornett, just returned from Poland where he and his wife, Linda, volunteered to help refugees from Ukraine; Appalshop’s Parker Hobson on an effort in Perry County to reduce a high rate of type-2 diabetes among the local population; Samantha Morrill on the prospects for trail tourism in Eastern Kentucky; Corinne Boyer checks on the pocketbook impact of high fuel prices; Cheri Lawson on why it’s important to support family and friends who identify as neither male or female.

Features and interviews in order of appearance

(Editor’s Note: Originally this story referred to the Daniel Boone National Forest as part of the National Park Service. It has been corrected to identify the Forest part of the U.S. Forest Service.)