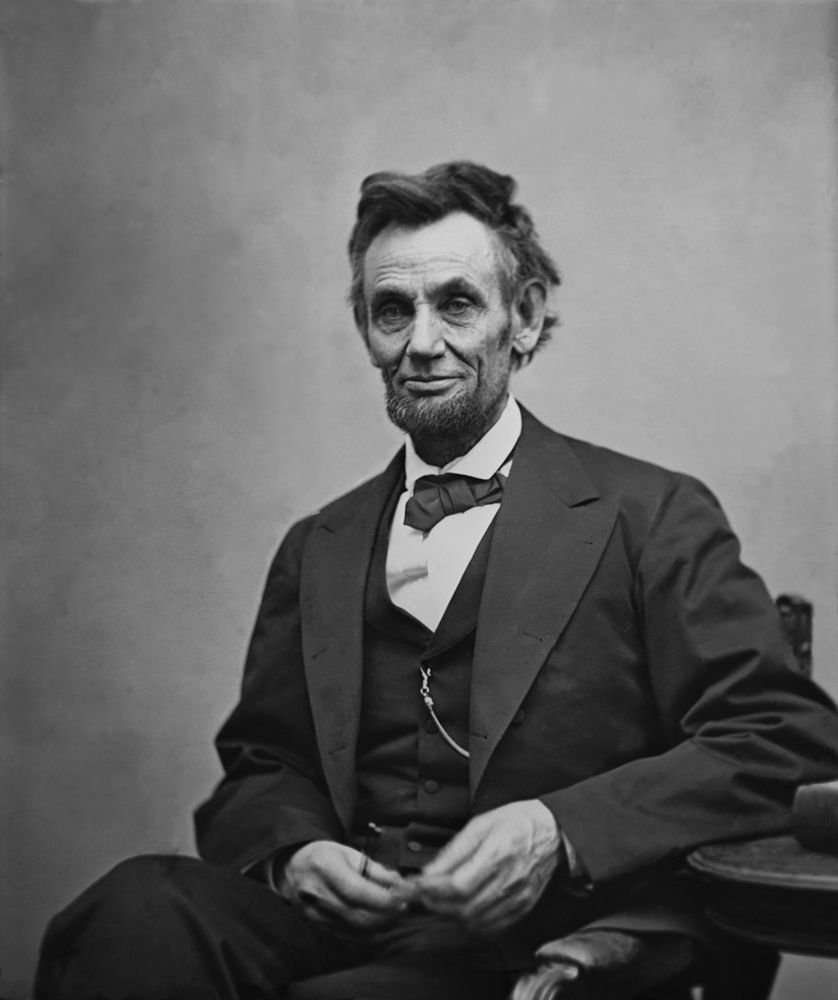 Jon Meacham on Abraham Lincoln and the parallels between then and now.   (Image: Shutterstock)

Presidential biographer and historian Jon Meacham is out with a new book about Abraham Lincoln. We discuss the parallels between the divisive atmosphere of 1861 and that of the present. Meacham appears at the Kentucky Book Festival on Oct. 29 in conversation with David Blight, Pulitzer Prize for History,  Professor of History, of African American Studies, and of American Studies and Director of the Gilder Lehrman Center for the Study of Slavery, Resistance, and Abolition at Yale University. LISTEN

Novelist Geraldine Brooks is also on the Book Festival roster. The novelist and Tom Eblen discuss "Horse", her book about the famed racehorse "Lexington" and the pervasive racism within the racing industry of the 19th century. LISTEN

CivicLex director Richard Young returns with his weekly series on the jobs of local "down ballot" offices on the Nov. 8 ballot. This week: the County Attorney. Our thanks to Madeleine Peyroux for her song, "American" as the theme for our series on democracy. LISTEN