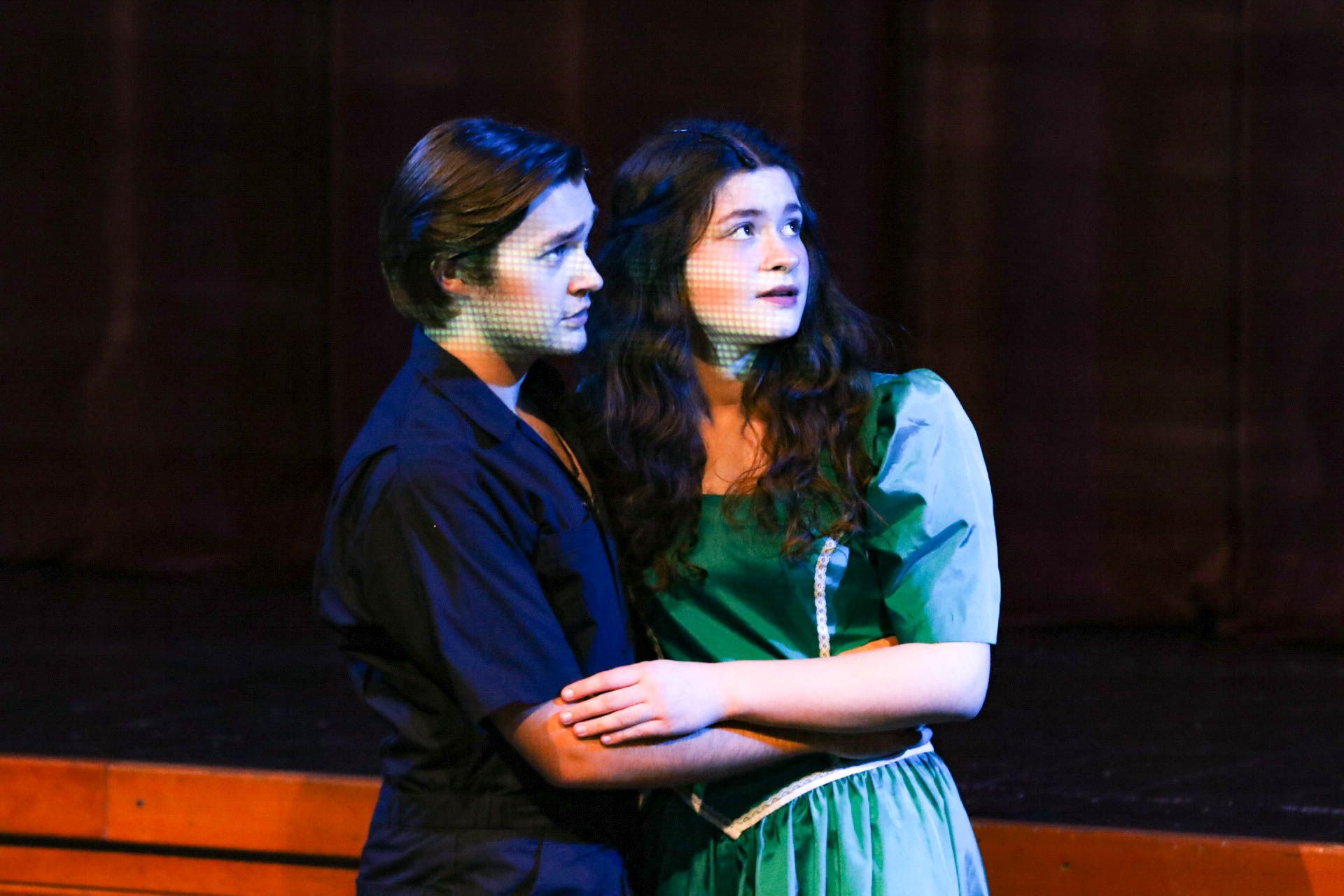 A new book is coming in late July from Eastern Kentucky University professor Travis Martin, an Iraq War veteran who founded the nation's first Veterans Studies program at EKU. War & Homecoming: Veteran Identity and the Post-9/11 Generation explores ways a new generation of veterans is redefining what it means to come home.  LISTEN

Students from Elizabethtown High School won a rave review in the Courier-Journal for their production of George Orwell's chilling dystopian sci-fi novel "1984." Now they're bringing the play to Lexington. LISTEN

It should be enough for one lifetime to be chased from your home country by war or persecution, but to find safe haven only to be uprooted again further deepens the trauma. Lisa Autry reports on how the refugee community of Bowling Green, KY has been affected by the tornadoes of last December. LISTEN

Opportunities to experience art have expanded in Lexington with the addition of Jeanette Tesmer to the staff at the Living Arts and Science Center where she will curate the center's various gallery spaces. LISTEN