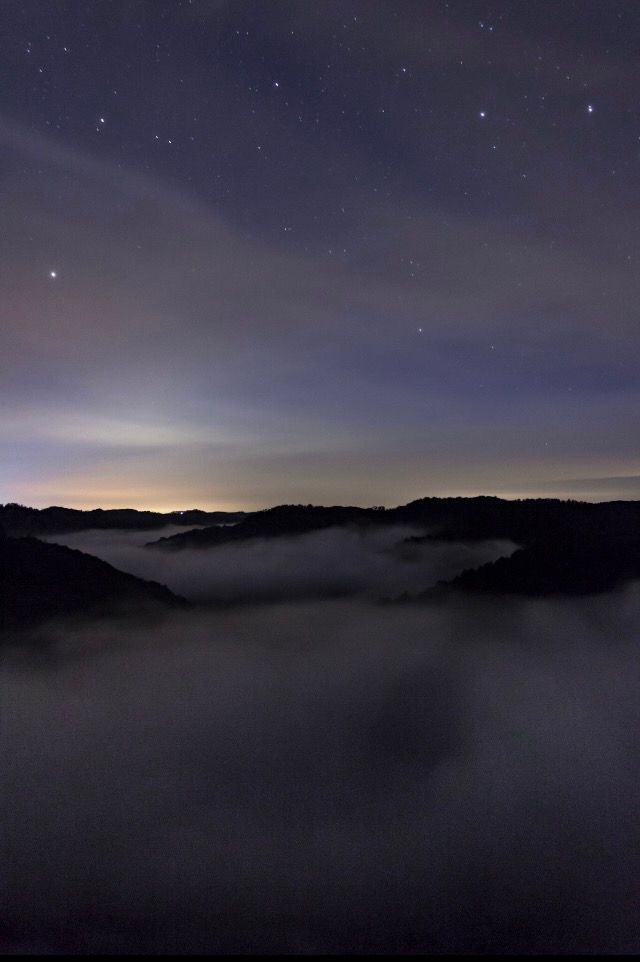 View from Chimney Rock overlook in Red River Gorge showing the visibility of the stars but also the light pollution from the towns of Stanton, Campton and Frenchburg, as well as the lights along the Mountain Parkway exit points. (Photo by Joel Leet)

On this week’s edition of Eastern Standard: Why “The Great Resignation” is a misnomer, how the pandemic has impacted Kentucky’s economy and why the Kentucky workforce is changing. A look at who benefits when a local bank writes a $10 million gift check. Harnessing darkness and a canopy of stars to attract star gazing tourists. Kentucky’s Poet Laureate wins national recognition. And, an ode to life’s ending and renewal.