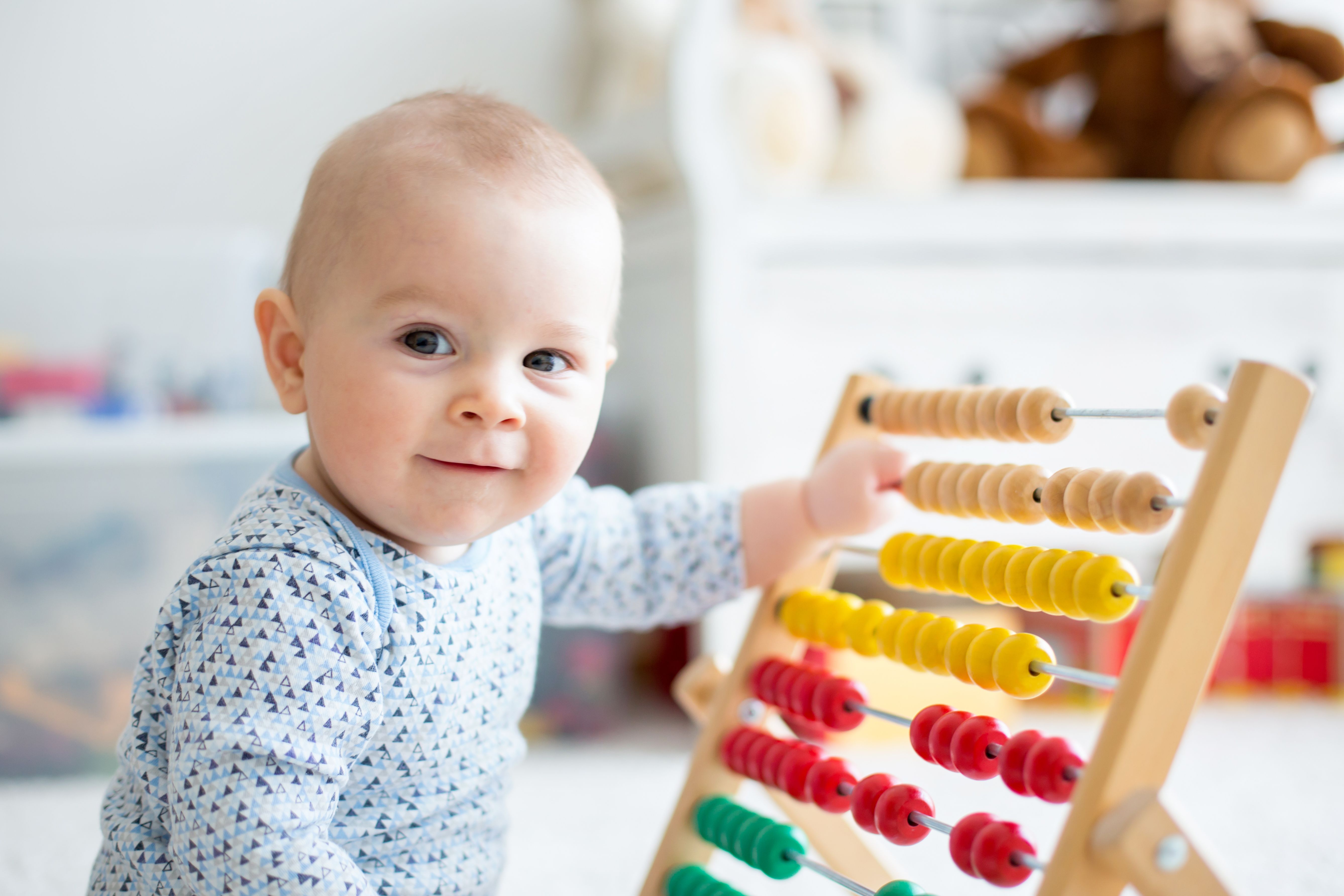 Child care and the people who depend on it | As legislators propose banning its teaching, what is Critical Race Theory? | Waking up and finding yourself  the state's sole PPP lender | Finding in the music of Loretta Lynn maladies that have haunted the region