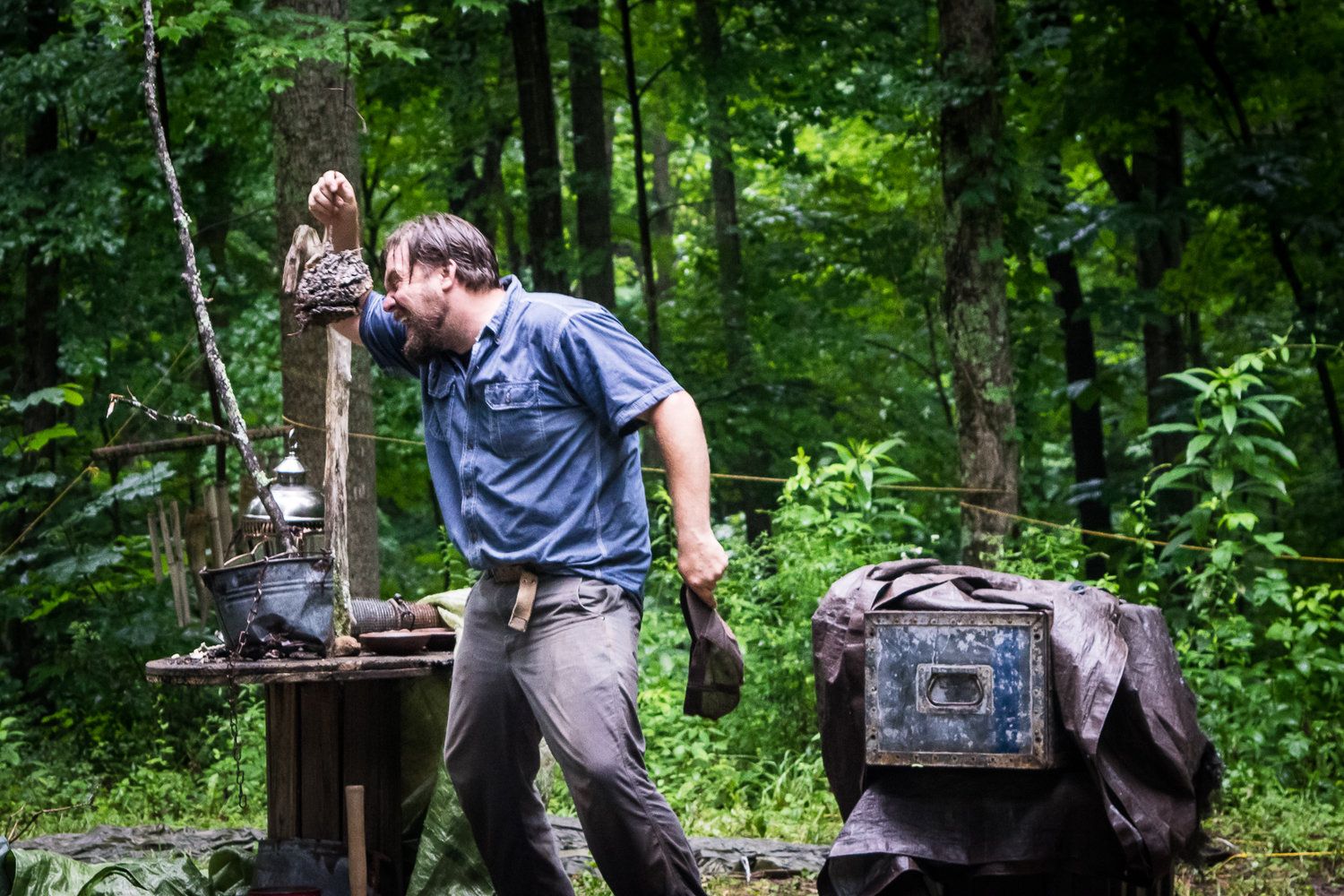 On this week's edition: Environment reporter James Bruggers on the rising number of violations at surface mines, and a failure of state regulators to bring a record number of them into compliance. | "Ezell: Ballad of a Land Man", an interactive, immersive theatrical production from Clear Creek Creative, debuting in Berea | Life for the disabled, pre-ADA | Life for a quadriplegic who overcame paralysis to become a lawyer | The nation's first Black female Vice President and Supreme Court Justice are joined by Kentucky's first Black female Poet Laureate. A talk with Crystal Wilkinson | Details of the '22 season of the Tahlsound Concert Series

The Kentucky History Society’s Stephanie Lang discusses life for the disabled prior to passage of the Americans with Disabilities Act with Laurel Daen, Assistant Professor of American Studies at Notre Dame University. LISTEN

Ron Adams shares details from his memoir about life as a quadriplegic attorney. Adams, a high school basketball star, was seen as NBA bound when the accident left him paralyzed. He did not let it stop him. LISTEN

The Tahlsound Music Festival on Lexington’s Southland Drive gets underway on Sunday. Organizer Chris Smith joins us with details. LISTEN