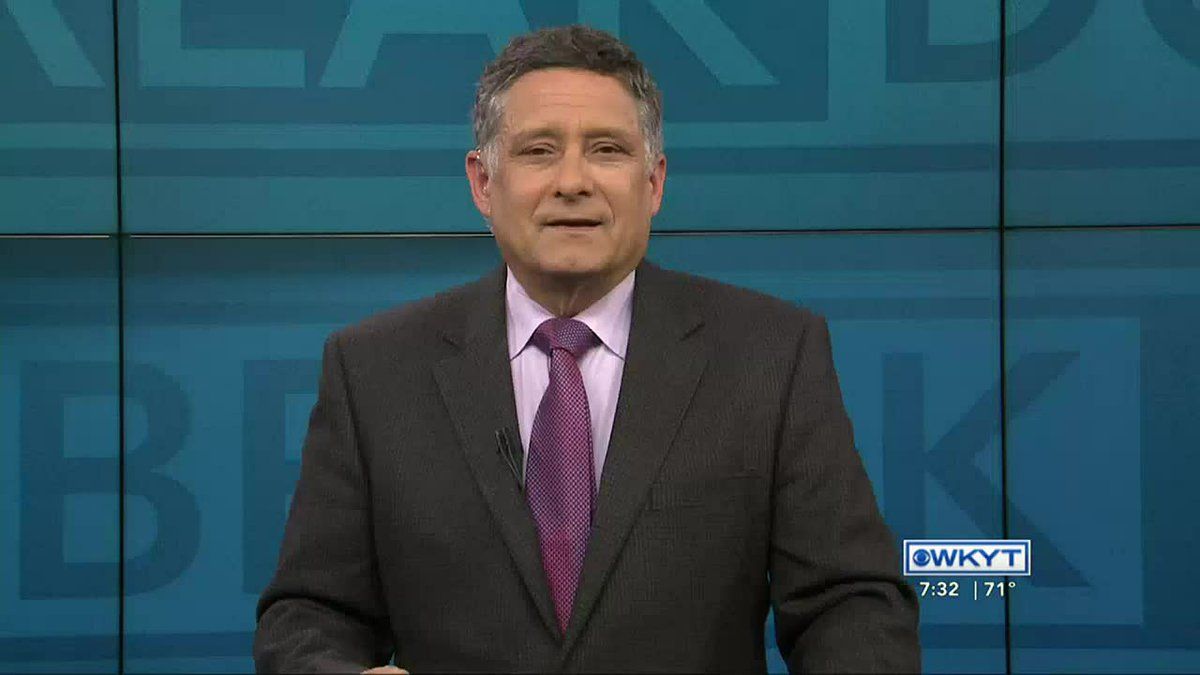 On this week’s edition of Eastern Standard: Just-retired WKYT anchor Sam Dick on his years as a television journalist in Lexington and why he went public about his bout with cancer | Linguist Jennifer Cramer on dialect discrimination and “Appalachian Englishes” - that’s right. Plural, y’all. | A life-altering opportunity lands in Clay County: Thompson scholarships | Writer, poet Marianne Worthington in conversation with Tom Eblen about “The Girl Singer,” her lyrical poems celebrating the women who performed country and folk music.

The interviews in order of appearance: