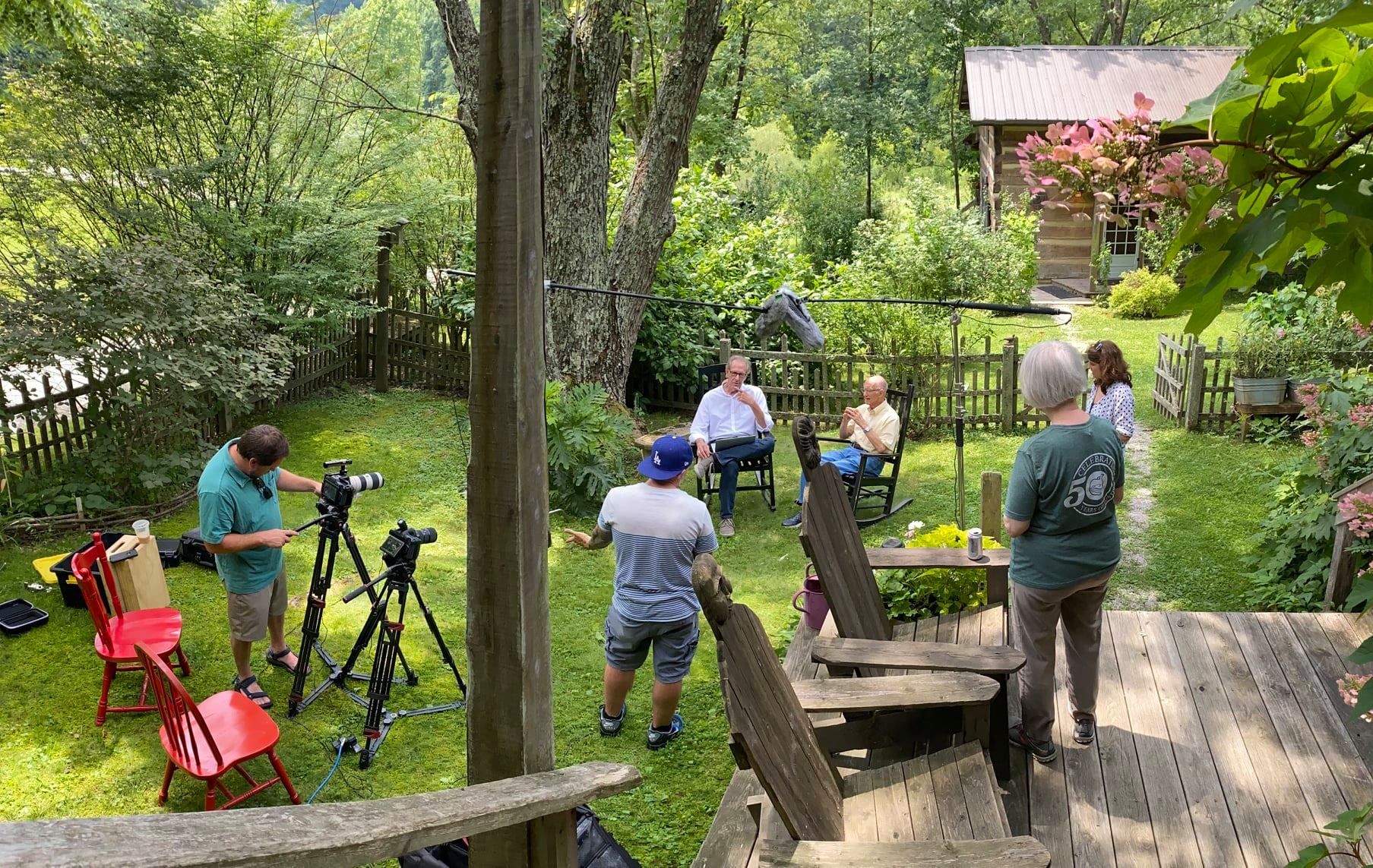 As the legal aid service AppalReD turns 50, its founder turns 90. John Rosenberg on escaping Nazi terror, immigrating to the United States, and a lifetime spent giving legal voice to the people of the Eastern Kentucky coalfields. | What tops the agenda at this year’s SOAR Summit in Corbin? | What is cryptocurrency and how does it work? Answers from EKU finance professor Ben Woodruff | A little-known achievement of and a KET/PBS documentary about the Frontier Nursing Service

In order of appearance:

What tops the agenda of this year's SOAR Summit? Details from executive director Colby Hall - LISTEN

What is cryptocurrency and how does it work? Answers from EKU finance professor Ben Woodruff - LISTEN

Stephanie Lang and Anne Cockerham on a remarkable, little-known achievement of the Frontier Nursing Service - LISTEN