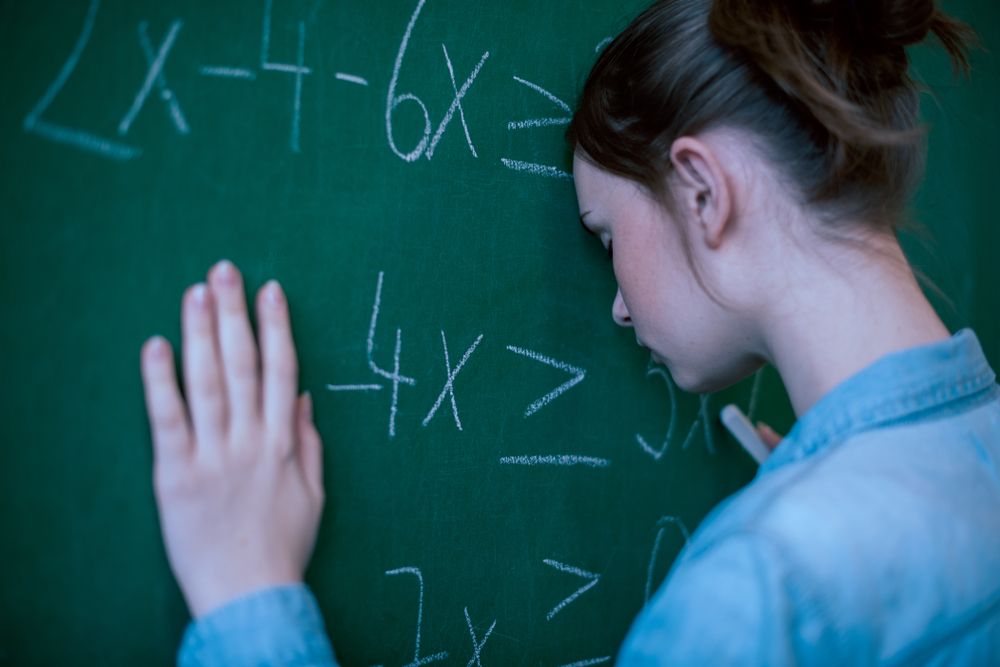 Have math anxiety? You are not alone. (Image: Shutterstock)